Psychogeography: The World In Full View

Psychogeography: The World In Full View

Now more than ever, we are itching to get back out there. For some of us there is a desperation to jump on a plane heading anywhere to continue a lifelong journey. For others, we want nothing more than to be able to return to the ordinary way of life before restrictions stopped us from seeing our loved ones. Really, it doesn't matter which one you want, as we can’t fulfil these dreams to their full potential right now.  But one thing we can do is allow ourselves to explore the memories of our trips, and try to look at them in a different light.

Let me introduce you to the world of psychogeography. 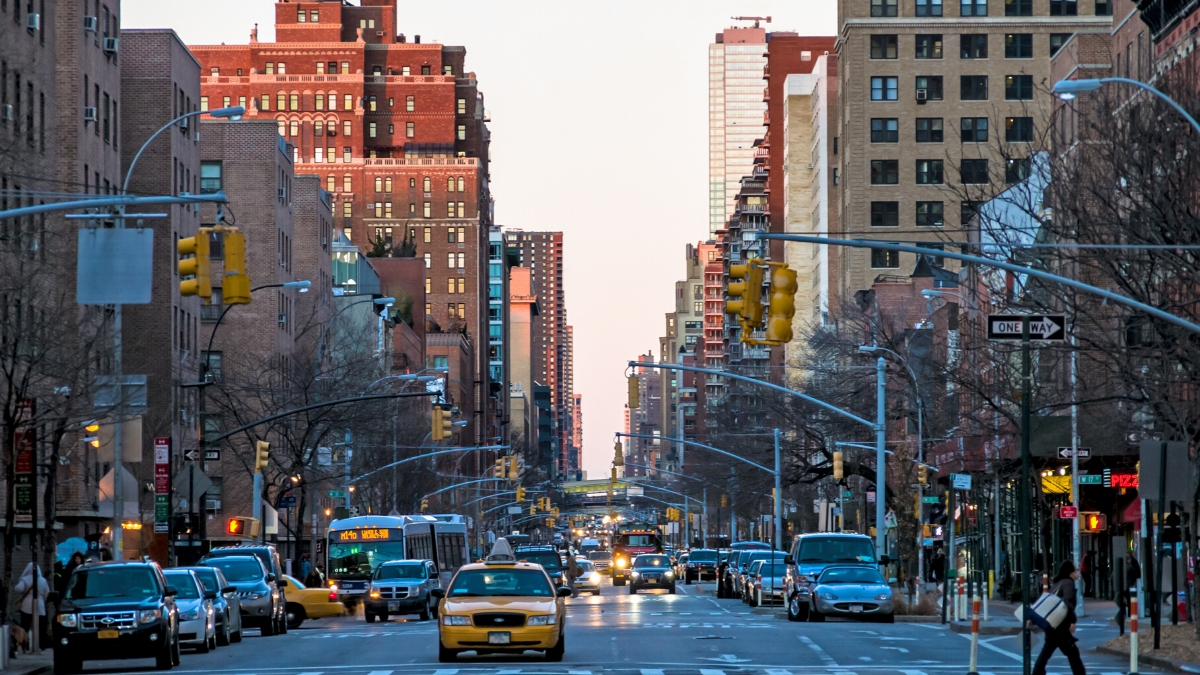 The concept of psychogeography has been around for a while, but a chap called Guy Debord dared to chain it with a definition; “the study of the precise laws and specific events of the geographical environment, consciously organised or not, on the behaviour of individuals.”

I spent my university years tearing that description apart, even writing my first dissertation based around the concept while religiously researching every possible meaning. But let me cut to the chase as this isn’t an academic paper, it doesn’t actually matter what Guy may have meant with his statement, psychogeography, at its core, is about ourselves and how we choose to perceive the world around us. It’s that simple.

Psychogeography lies at the crossroads of psychology and geography. It focuses on our psychological experiences of a city, and uncovers forgotten or discarded aspects of the surrounding environment. As Joseph Hart, author of A New Way Of Walking, states;

“Psychogeography is a whole toy box full of playful, inventive strategies for exploring cities...(it is) just about anything that takes pedestrians off their predictable paths and jolts them into a new awareness of the urban landscape.”

You can consider it the chameleon of mind sets, changing with every backdrop you find yourself standing in front of. We can use it as a way to reflect on ourselves while exploring the world around us; whether that be a street in our home town, or a city that we’ve grown up only ever seeing on our TV.

But most of all, psychogeography allows us to lose ourselves in a moment and a place, and lets us embrace how we truly see the world. It allows us to take preconceived expectations of a place, feelings, or thoughts, and put them into the real world. Rather than travelling with the slate wiped clean, you take a whole heap of baggage with you and watch it morphe into something new. 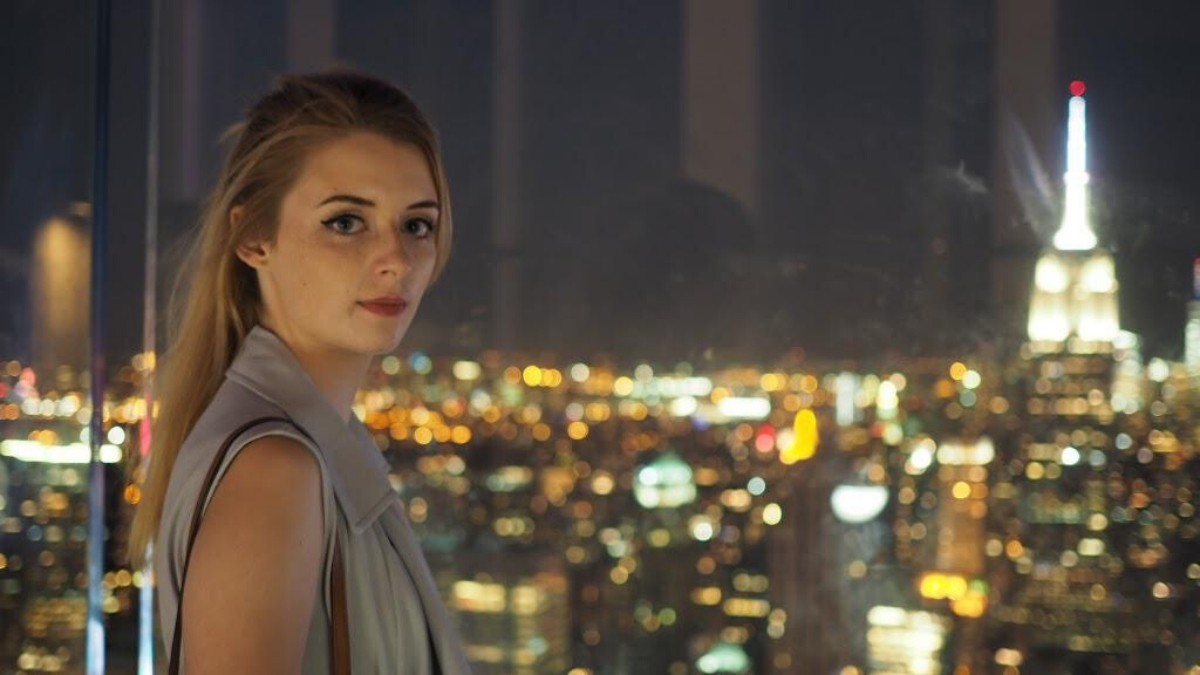 Psychogeography is more than just a concept or a literary study. It can be a way of travelling, if you let it be.

I gave it a go on my first big trip abroad. Perhaps a perfect place to take your expectations and gamble them. I visited New York back in 2017. Never had I ventured so far away from my little corner of Devon. I didn’t go solo, I took my Nan who has a deep rooted love for anything American.

Braced with my extensive travel itinerary - safely stored in a waterproof wallet, and a back up - we arrived knowing exactly what we wanted to see. China Town, Central Park, The Empire State Building, we followed the long line of tourists waiting to experience it all with us. Personally, I don’t shy away from a tourist spot. And if I’m honest, seeing these places made me realise what New York really was even more.

See, I knew that my intention was to investigate the concept of psychogeography, so I made a conscious decision to take a breath every now and again to really see what was happening around me. I saw Times Square, but looked beyond the lights to see the veins of unfinished construction on almost every road. I visited The Empire State building and spent the majority of my time ducking to avoid head injury from the flock of selfie sticks. And I saw Ground Zero, but was distracted by the homeless man being kicked off an office doorstep just steps away from the memorial that signifies unity.

New York was, and is, truly incredible. It’s no surprise practically every genre of film owes its backdrop to the skyline. But as I reflected on my time there when I returned home, I realised that it was a sad place.

Maybe that’s just my cynicism, kicking in to ruin a place that we are told is like gold dust. Almost every film, book, or media giant tells us that if you can make it in a place like New York, then you’ve made it. I saw people working flat out in bars and restaurants and wondered how many of them were like those protagonists in films we always root for. How many of the strangers walking around me moved to New York because they had a dream and thought this was the place to fulfil it. How many failed?

I remembered that I was there too. Was I just another soul waiting for this great city to fix me? Had I hoped that it would give me some kind of direction to a life that seemed to be slowing before I have reached my 20’s? Don't get me wrong though, I loved my trip to the Big Apple. I’d go back in a heartbeat. 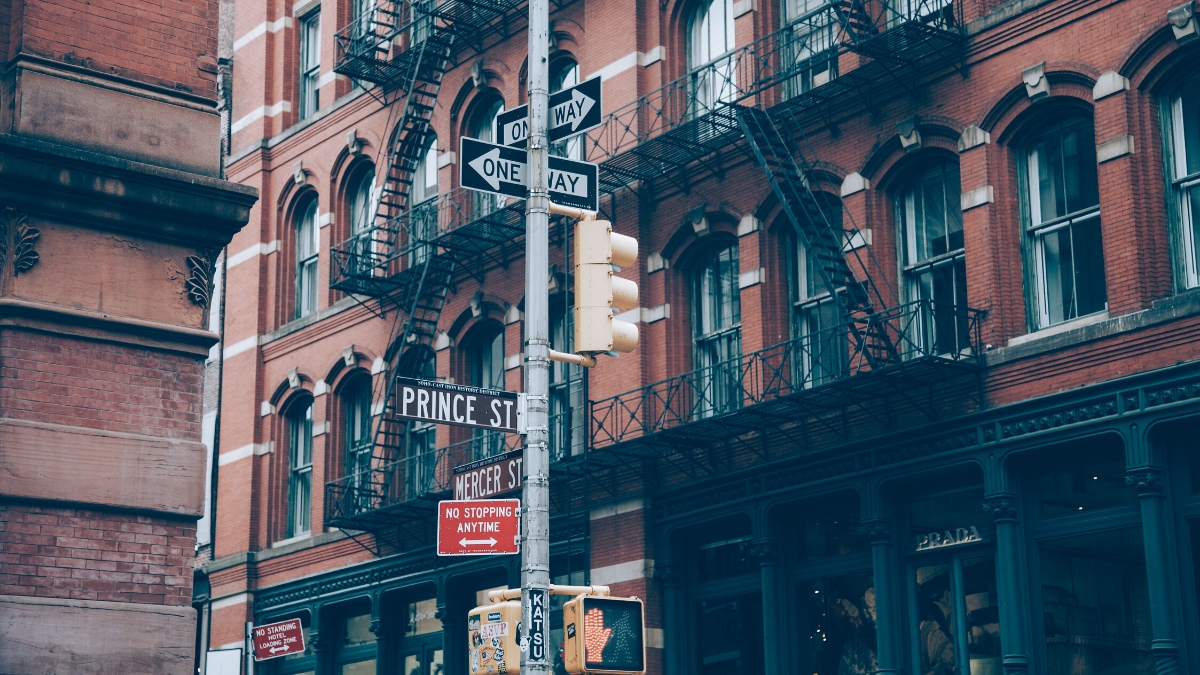 Travelling Back using the practice of Psychogeography

I can’t go back right now, for obvious reasons. But what I can do is revisit my time in New York, and try to look at it in a different way, using what I have learnt about Psychogeography.

It’s been three years since I visited. Three years and my whole life has changed. I’m less of a self-proclaimed poet who only ever spoke about realism and misery, and more of a frantic almost-adult who strives to be a bit more optimistic, but rarely succeeds. So how will I see New York now?

I remember arriving on manhattan island. It was an early summer evening, hot June air clung to us like the journey we had yet to wash off. After dropping our bags off at the hotel we walked to Times Square, eager to see it in all it’s twilight glory. It was just a 5 minutes walk from the hotel, but it felt longer that first time.

I was scanning every corner in sight, thoughts yo-yoing in my head. One minute I was giving myself a reality check that I was really there, walking the streets of New York. The next I started to worry that it was getting dark and we were walking along roads that were strangers to us. Every inch was a shade of grey. Dull and lingering, it even had a grey smell, if there is such a thing. Sharp like a wet penny, it invaded my nose the more I began to realise it.

We passed a homeless man, something that I would understand in the coming days was actually rather common - coming from the countryside it’s not as typical to see as city-folk. A suited man walked by, and rather than offering spare change, he gave the beige man on the pavement the final few drags of his cigarette. It was a currency of sorts that took me by surprise.

I, in the moment, was confused. Thinking about it now, I realise that the homeless man didn’t just need money, he needed some kind of comfort that he clearly found in the few drags he had. It’s odd that travelling across the world to a place like that, three years on this is one of the clearest memories of the whole trip I have.

Another revelation I had was how places like ChinaTown and Little Italy aren’t just a novelty played out in stories. In London, ChinaTown plays on it’s oriental roots, lighting lanterns when night crawls out of the shadows along with the tourists. But in New York, it’s a community.

It’s easy to feel like a stranger to yourself in a city that seems too big, but in these areas, you felt like you could belong. Parks were filled with people playing chess or practicing yoga and dance. Couple smiled instead of sulking into their phones, and friends would meet friends just to enjoy a moment in the day.

I didn’t give these places enough credit three years ago. I didn't scoff at the social aspect these communities were offering, but I didn’t understand it. Now, having been locked in for so long, I realise the importance of reaching out. I often find my mind creeping back to these moments, wondering how these communities must have been a lifeline to so many during this time. 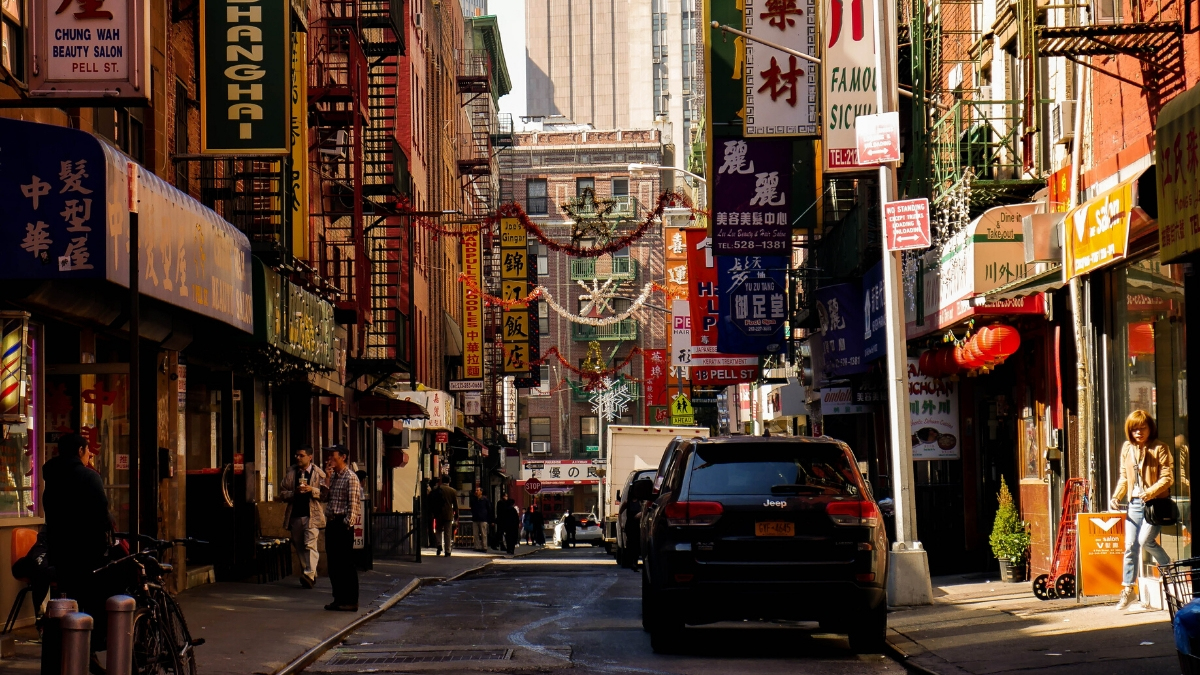 Seeing The World Differently as a Psychogeographer

In psychogeography, it’s easy to lose yourself. It’s not important where you end up with your thoughts, it matters that you took a chance to consider it.

What’s wonderful about allowing psychogeography into your life is that it’s not restrictive. It can be on your terms, picked up and dropped off wherever you please. It’s not a heavy study that makes travelling feel more like an academic essay, more a mindset. Whether you want to see it as a societal observation, a movement, or a literary theory - it’s completely up to you.

No matter where we are in the world, shadows of memories and expectations follow us. Whether you know it or not others have stood in your steps and looked upon the same view with a different pair of eyes. Give yourself the opportunity to see it. We often travel across the world to discover some meaning in ourselves, only we may find answers to the questions that we didn't know we had. And while we can’t physically set off to search for those questions right now, you can have a go at revisiting places and reconsider what you saw.

Maybe, when this is all over, you can go back with this new outlook, and it might just make you see the world differently. 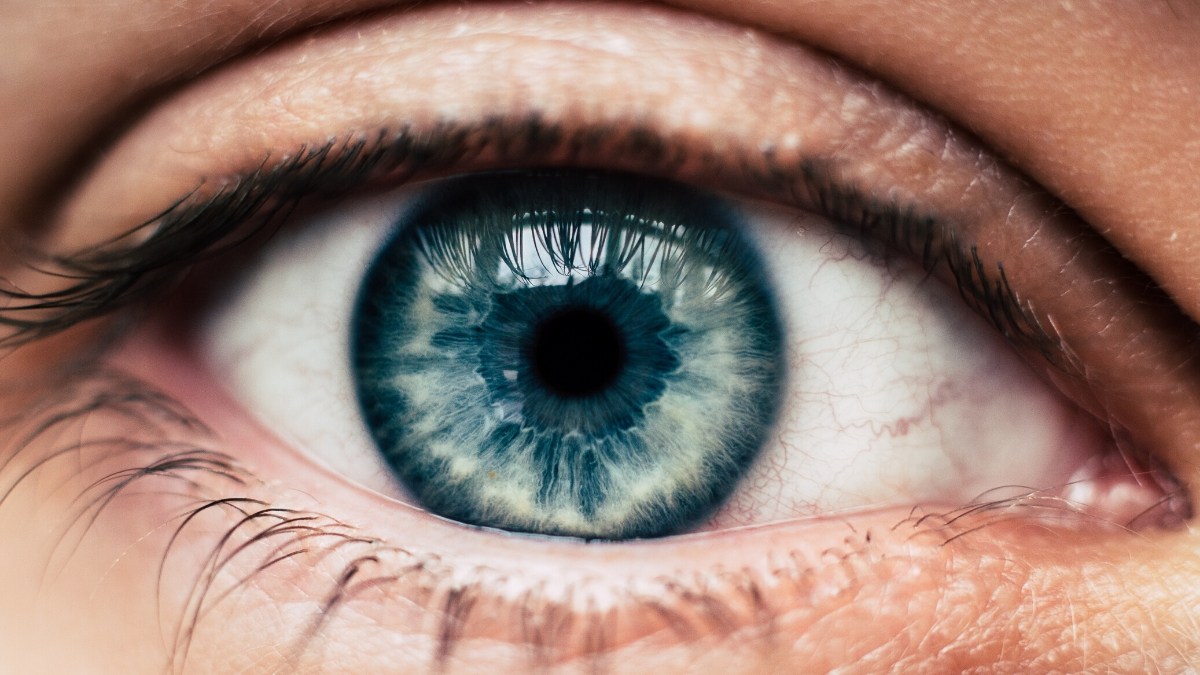 Ian Sinclair, Psychogeography: A Way To Delve into The Soul Of A City

The Double Negetive: An Introduction To Psychogeography

Power To The Psychogeographers 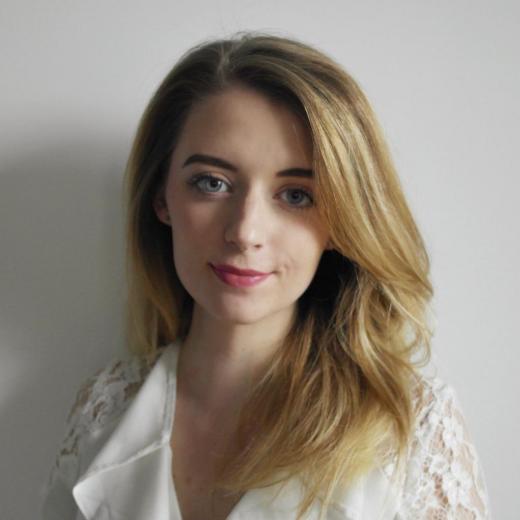 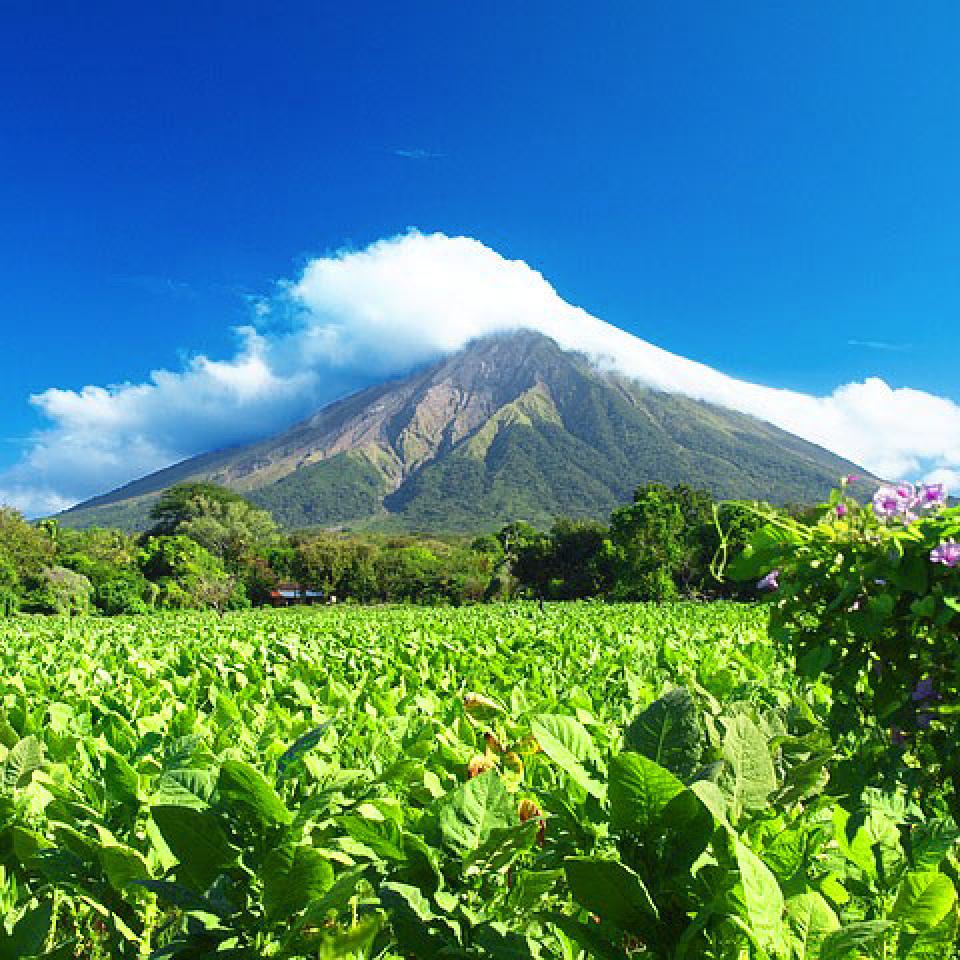 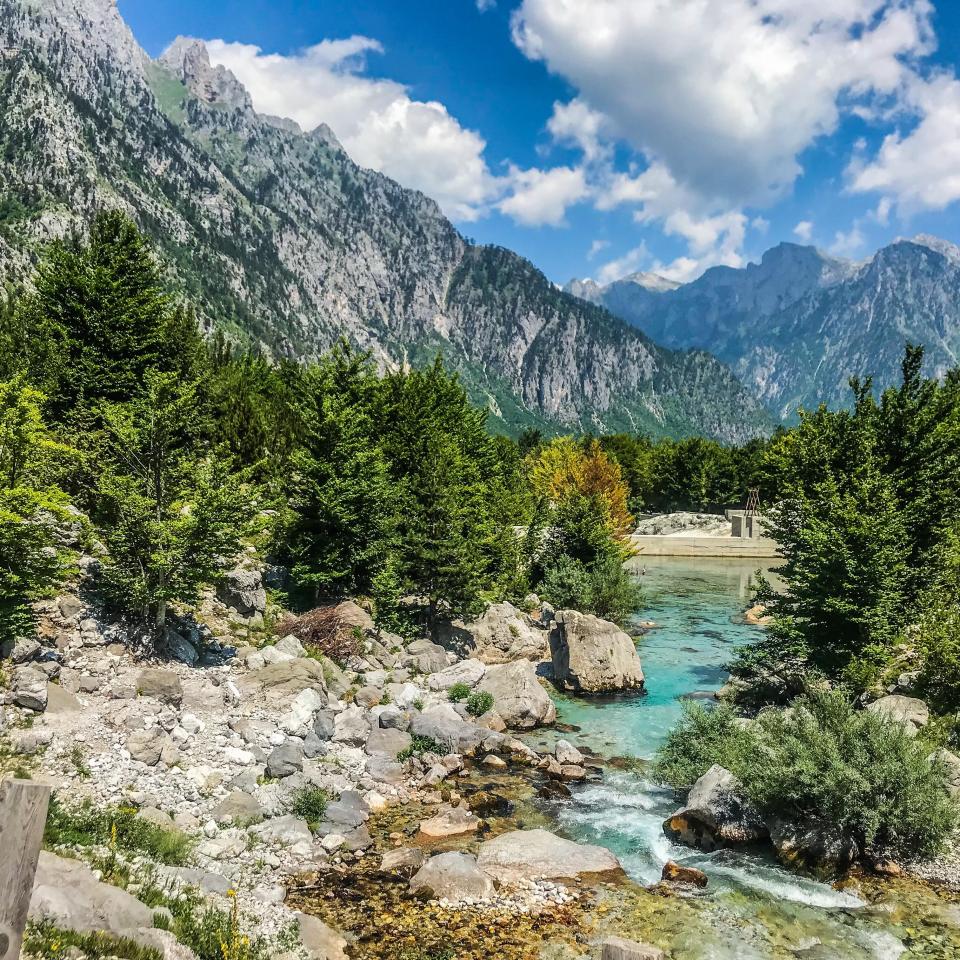 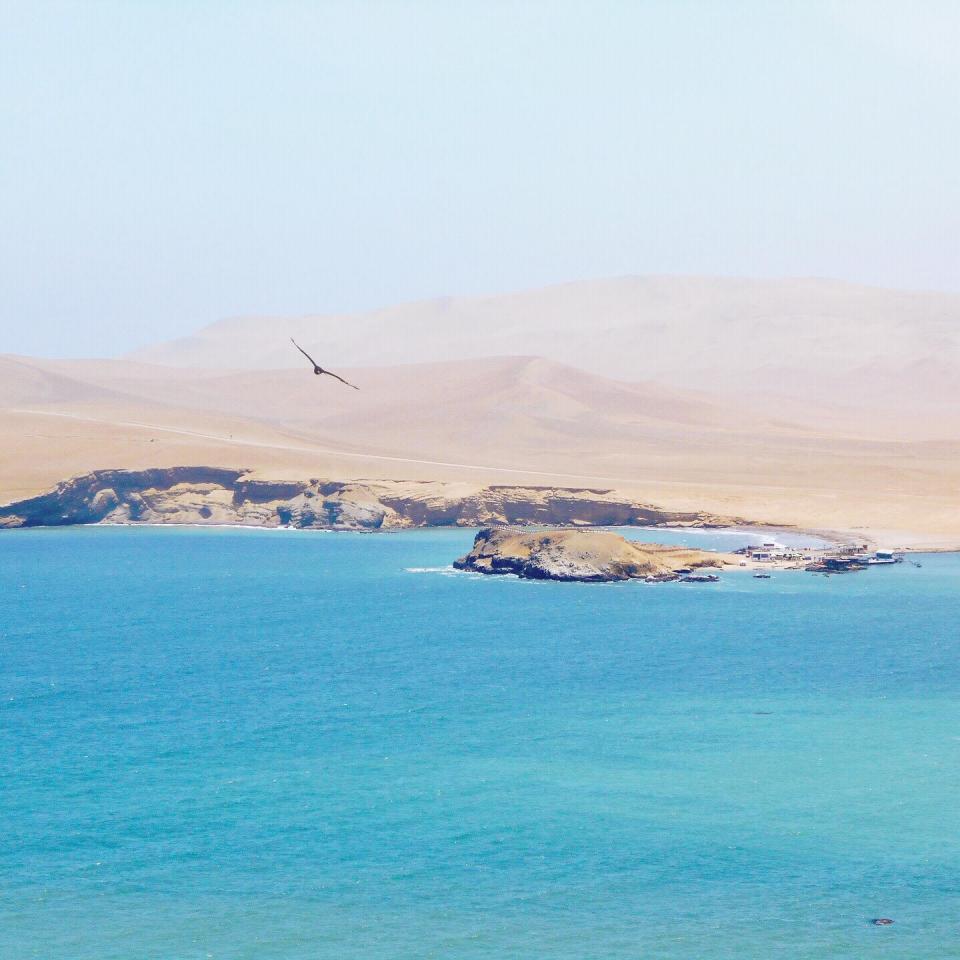 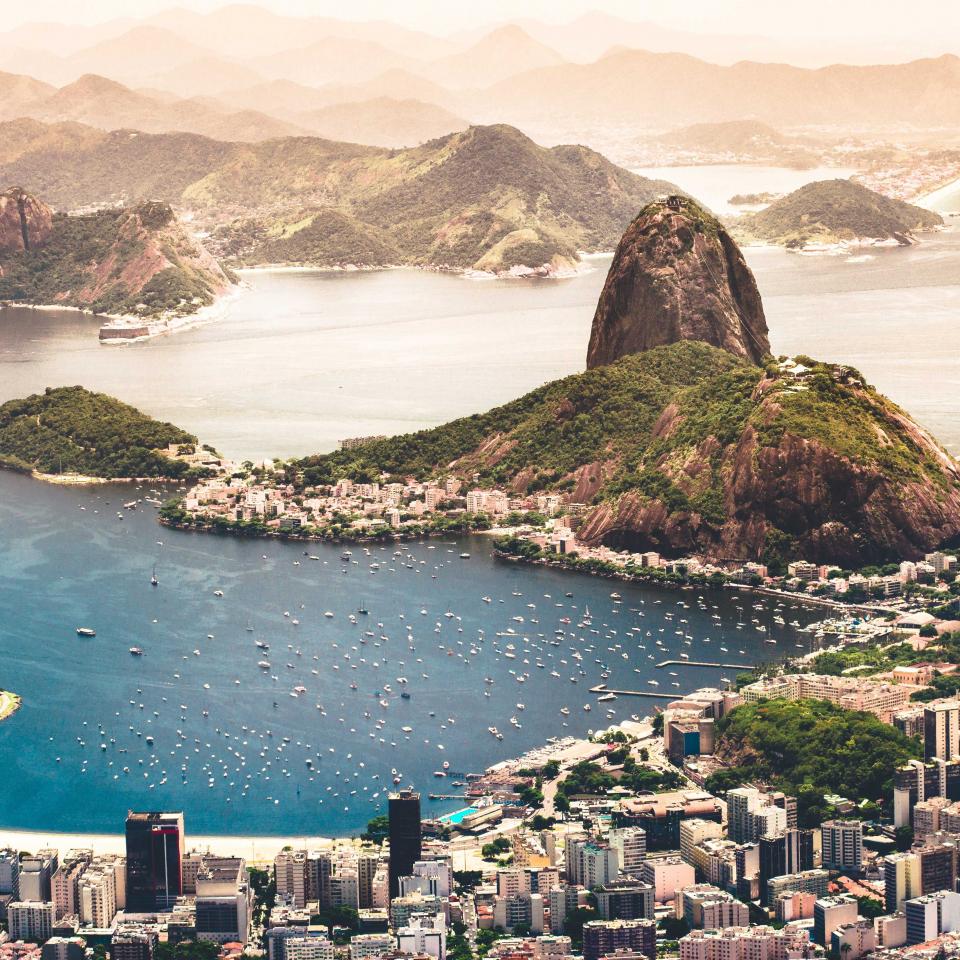 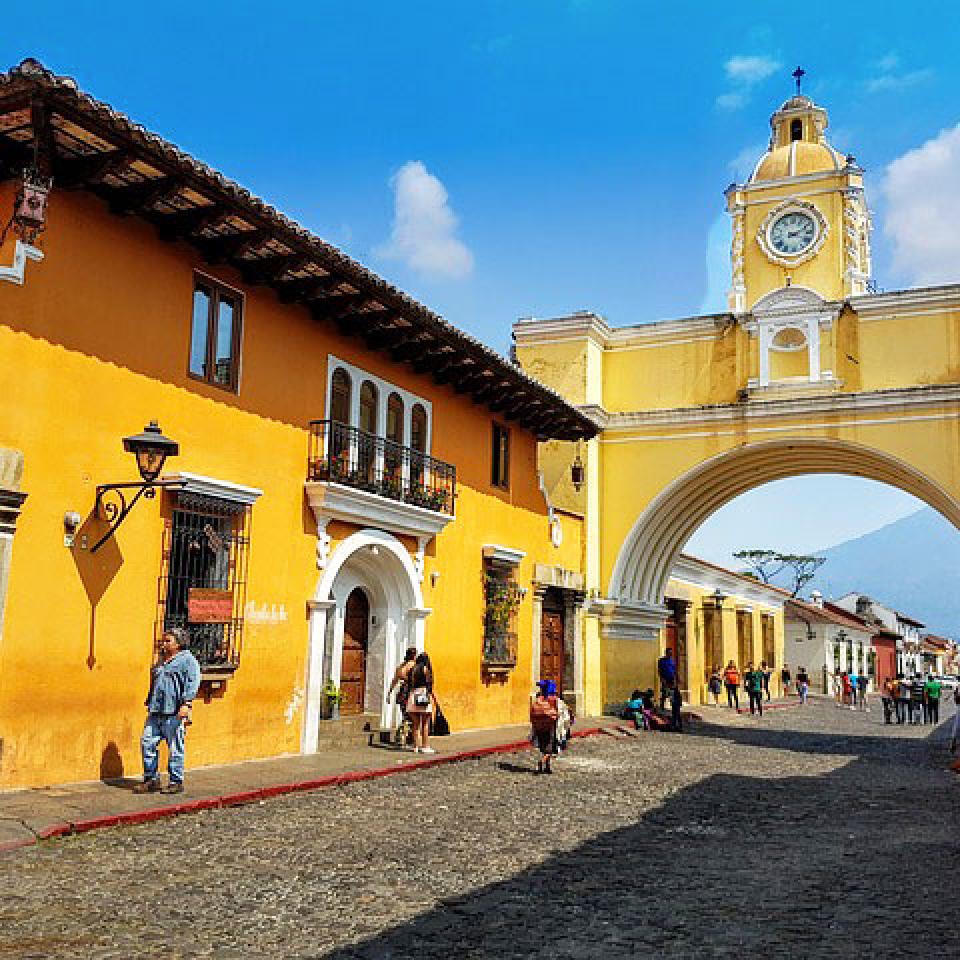 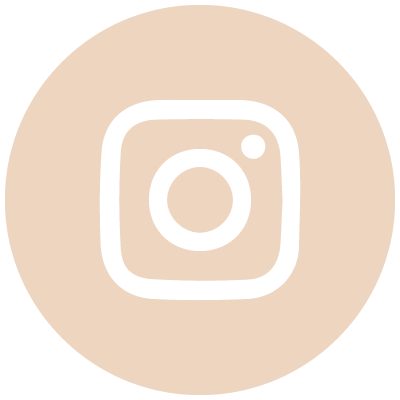