China is the world's most populous country (around 1.4 billion) and the largest economy in the world. Located in East Asia, China is officially known as the People's Republic of China (PRC). It comprises of 34 administrative divisions, consisting of ‘mainland China’, autonomous regions that have their own local government, municipalities and two special administrative regions (Hong Kong and Macau) who have a degree of political freedom and currency.

China has lots to offer in terms of culture, landscape and history. The capital of China is Beijing, a melting pot of modern skyscrapers, impressive architecture and historical sites such as the Forbidden City and the Grand Place. Shanghai is the financial hub and one of the largest cities in China, Hong Kong offers a bustling city within a nature hotspot and of course there is The Great Wall of China, receiving up to 70,000 visitors a day. So if you are undecided where to go for your next trip and you like history, culture, nature and a sensory overload, there is no need to look any further, China has it all.

**Please note that this post contains affiliate links and any purchases made through these links will reward Go Travel and Talk with a small commission (at no extra cost to you). These funds help keep the website going and will eventually go to supporting our GTT charities and social impact organisations.

China’s size means there is great diversity in climate and weather conditions. But as it is entirely based in the northern hemisphere, its annual climate conditions can be likened to that of Europe.

Temperatures in China vary depending depending on where you are visiting, but there is the distinction between very cold winters and hot summers. In the Northeastern regions, winter temperatures can drop to as low as -20 °C (-4°F); in the north and central regions temperatures vary between 0°C (32°F) and 26 °C (79°F); and the southeastern regions see lots of rain and with hot and humid summers, temperatures reaching 30°C (86°F) with mild winters (10°C / 50°F).

As a guideline there are 5 temperature zones in China.

Rainy season is from May to September, traveling from the Southeast to the Northwest, the north part of the country meets the rainy season around July / August.

The best time to visit China is when rainfall is low and temperatures are mild, between September and October or during March and April.

Whilst China has one currency, it has several names which can be confusing for visitors. The official name of the Chinese currency is ‘Renminbi’ (RMB / 人民币) which is translated as ‘people’s money’, but it is also referred to as the Chinese dollar and Yuan (CNY / ￥). You may also hear locals call it Kuai which is another word for Yuan. The Yuan is then further subdivided into Jiao and Fen.

At present the notes come in denominations of: 5, 10, 20, 50 and 100. The Jiao and Fen coins are also widely used and come in 1, 2 and 5’s. Make sure you user smaller notes where possible and especially with taxi drivers, 100 CNY notes can be easily counterfeited.

Currency exchange rates can vary, however it tends to work out cheaper to exchange your money within the country you are visiting. Currency exchange in China is possible in larger banks, hotels and at the airport.

Whilst most restaurants, shops and hotels in China accept major credit cards, it is always advised to carry cash on you, especially if you are heading to more rural areas. ATMs and banks can be easily found in all major cities and towns with most giving instructions in English and accepting foreign credit cards but they can be VERY unreliable. Remember, China is still a CASH ECONOMY.

If you do need to withdraw money, look for Bank of China, China Merchant’s bank or ICBC. These banks accept foreign cards and provided locked spaces to withdraw cash. If you can’t find one of these banks, most others with accept foreign cards, but make sure you see signs for Visa and Mastercard above the ATM ~ not many will accept American Express. Whist credit and debit cards are both accepted, you will save yourself a lot of extra fees by using debit cards. Most ATMs will have a daily transaction limit of 2,500-3000 RMB. If you need more than this, you will have to go into a bank and use multiple cards.

Go Travel and Talk Top Tip: Always let you bank know beforehand that you are travelling abroad and where you are going. This will notify the bank and prevent them from freezing your card which they will do if they think it has been stolen.

WeChat is a popular payment method with the locals but it can be confusing and difficult to set up. Check out this blog for a more detailed breakdown of how to use WeChat pay when in China. 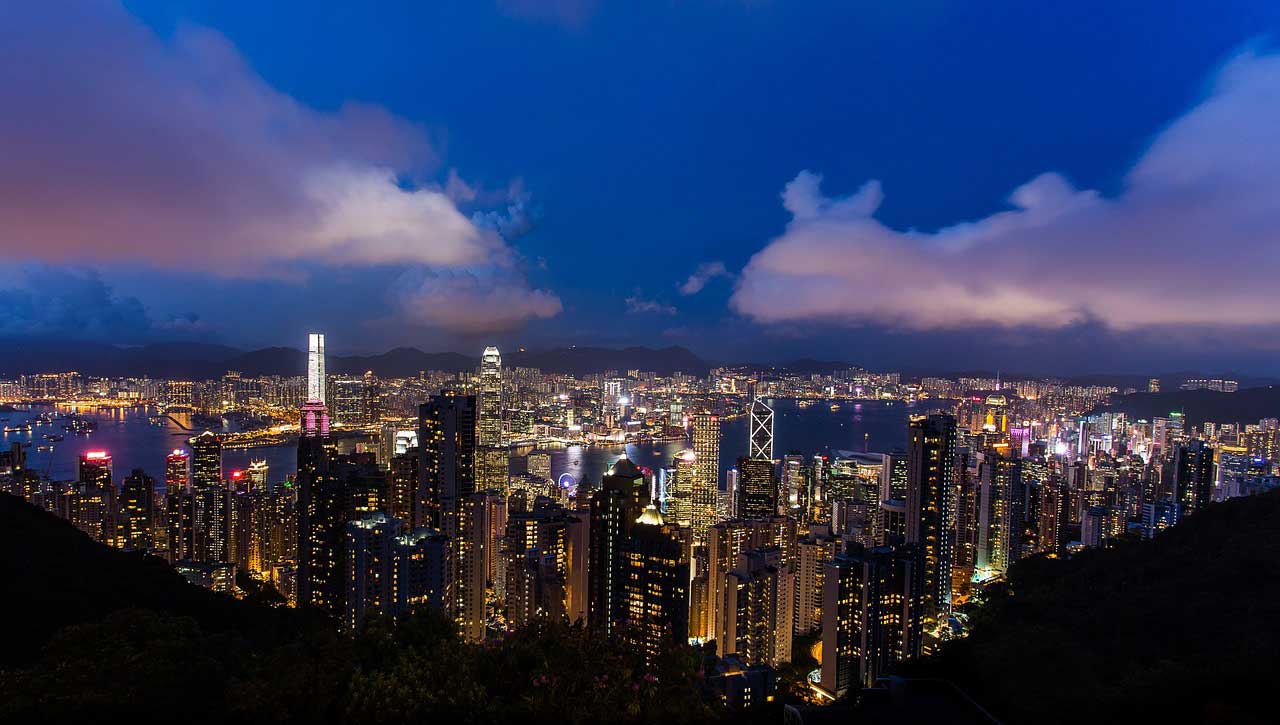 Travelling by train is the most common mode of transport in China, covering most places in mainland China, even remote villages and mountainous areas.

The High speed rail (HSR) is China’s rail network dedicated to passengers and will take you to most places you need to go. It is also called the Bullet train or the CRH train with the initials of either G, C, or D. Tickets fall into 4 categories: VIP, Business, First and Second. Some overnight D trains offer sleeper facilities.

Metro: In the larger cities in China, you will find metro systems which make getting around very easy. You can buy tickets in the stations.

China is connected by many complex highways, making it easy to travel between different towns and cities. Buses are used frequently, but it can take a very long time to travel between places and they can be uncomfortable. Shuttle buses run regularly, or between the major cities and towns you can travel by VIP bus (Gaokuai Daba) which are equipped with air conditioning and adjustable seats. For travelling at night, there are also bus-couchettes (Wopuche). Outside of major towns or cities, you can travel by Minivan, but these are very uncomfortable and can be testing at times. Within some of the major cities there are the option of the Bus Rapid Transit or Trolleybus systems. Try to avoid rush hour on these (7-9am / 5-7pm)

This is a very common mode of transport in China's major cities. All vehicles have a meter installed or you can agree on a set price before you get in. For longer routes, it is possible to negotiate the price. You can hail taxis on the street or pre-book them on your phone. UBER is widely used here, but it will be in Chinese so if you don’t speak the language, hail one instead. Most taxi drivers do not speak English, so ensure you have the address written down beforehand in Chinese characters.

China is the world's leading producer of electric bicycles. You will find them around the cities and popular with the locals. They are a great way to get around and avoid the hussle and bussle of the buses and the expense of taxis. However, to pay, you must have WeChat pay on your phone. See above for details.

China has over 100,000km of rivers, lakes and canals. The Grand Canal is the longest canal in the world, serving 17 cities between Beijing and Hangzhou. Due to the infrastructure of the railway, passenger boats have been depleted, however in the mountainous regions where there is no rail option, boat transfers are preferred. 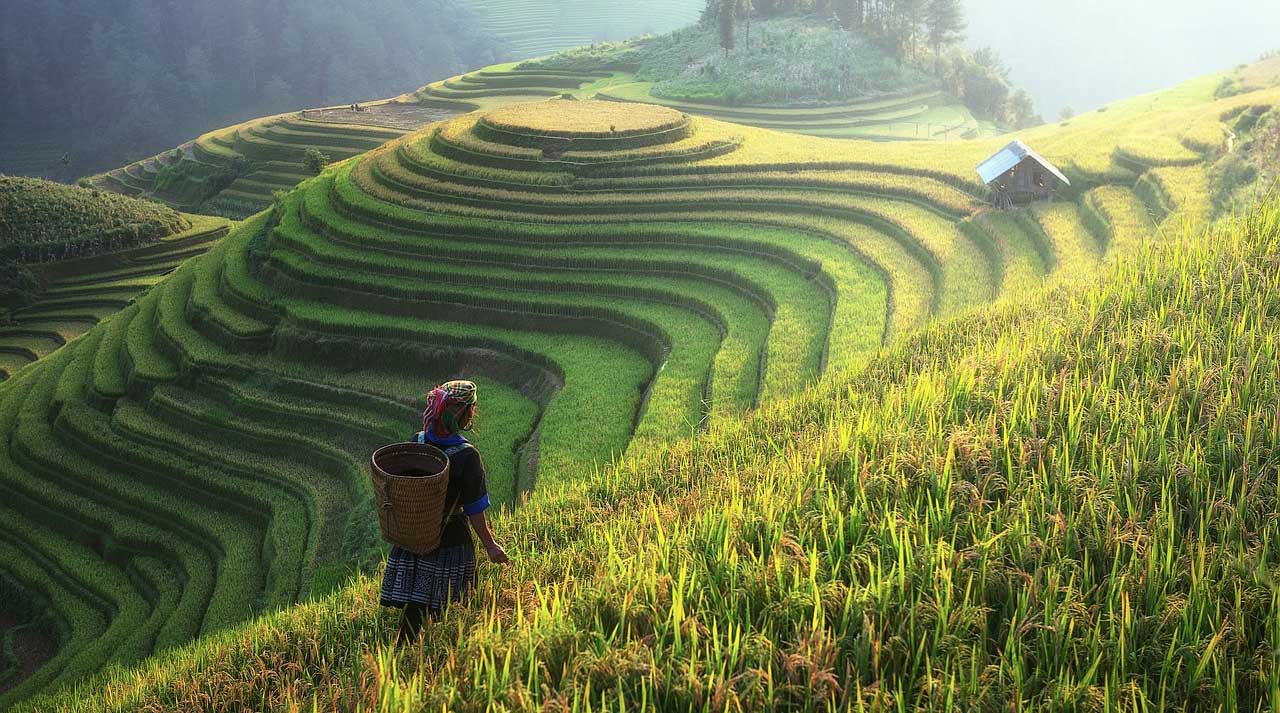 When you know where you want to go in China, go to your doctor’s surgery and ask to see the nurse to discuss travel vaccinations. They will go through your travel plans and suggest the appropriate vaccinations. In the UK, some of the vaccinations will be free of charge through your doctor’s, and some will cost. To keep the cost down, you can always visit a travel centre instead, where the injections are slightly cheaper. When thinking about vaccinations for your trip, the following website can be really helpful: Fit for Travel. It is likely that you will need:

What to pack for China

This is completely dependent on where you go and the time of year ~ remember it gets very cold in the winder the summers in China can be incredibly hot and humid. 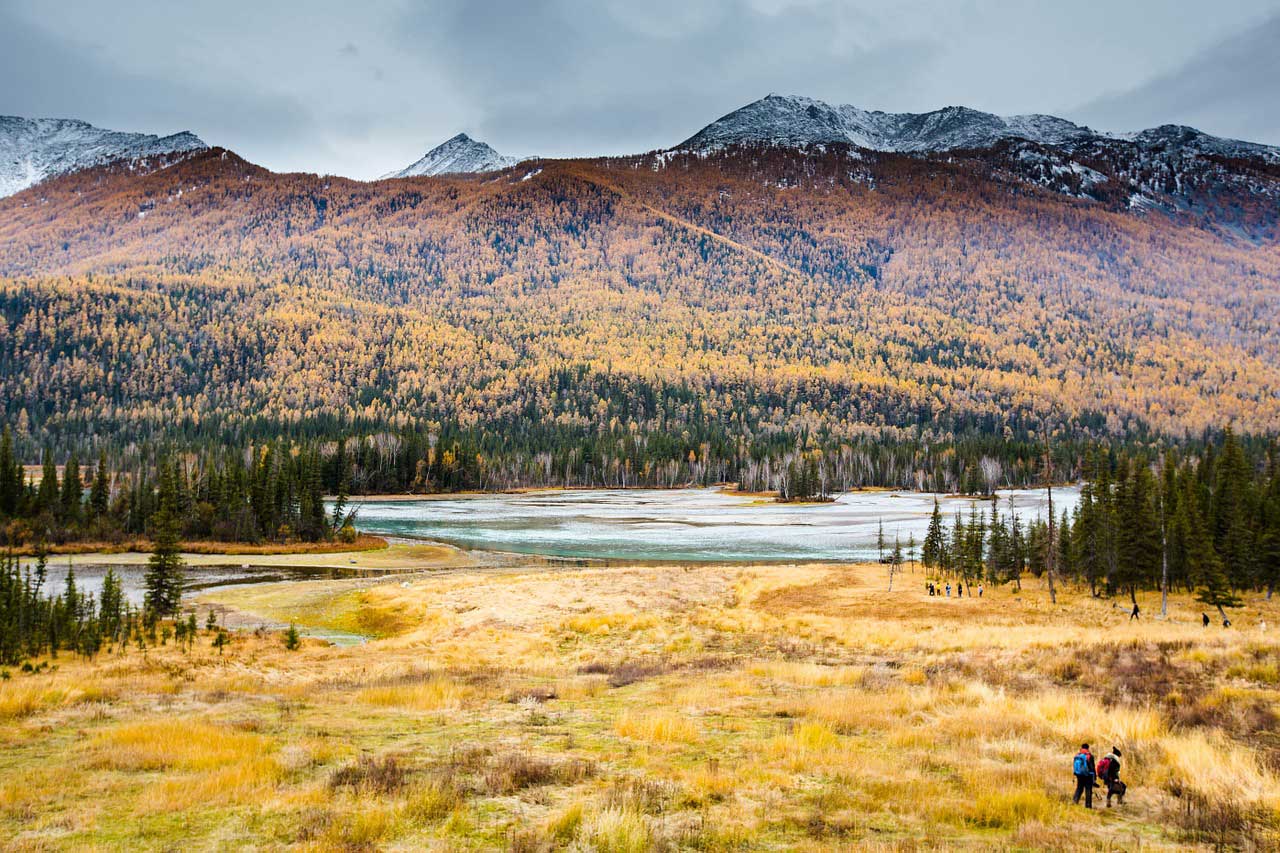 As with any place you travel to, it is really important to remain alert and aware of your surroundings at all times:

China can be travelled relatively cheaply, but it depends on what you want to do and see. If you are strict with your budget and don’t go out drinking or to fancy restaurants and stick to free museums, you could easily travel on €30 / $35 per day. But if you are travelling large distances and visiting major tourist sites and going out in the evenings, then your daily budget will need to be about €50 / $60. 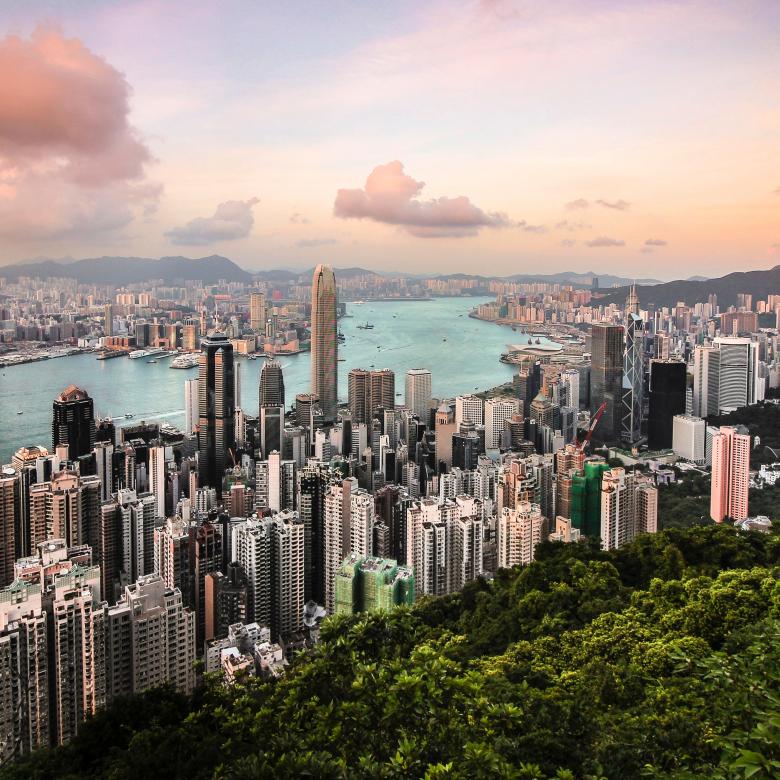 Explore Hong Kong ~ Where a city meets nature. Complete with mountains, waterfalls, tropical beaches and hiking, Go Travel and Talk has everything you need to immerse yourself in this Chinese metropolis.